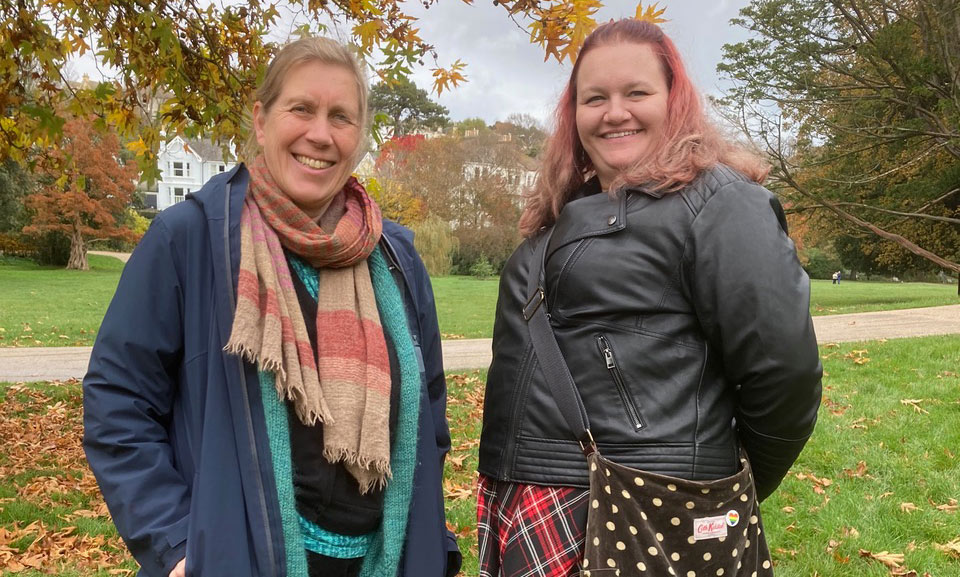 Hastings Borough Council’s Labour councillor for Castle ward has announced that she has defected to the Green Party.

Councillor Claire Carr, who was elected to HBC in May 2021, says, “I have reached the conclusion that I will never be treated fairly or have my voice properly heard on behalf of the residents of Castle Ward if I remain in the Labour Party. As the mother of a gender non-conforming child, a member of the LGBTQ+ community and a strong advocate for equality, I have been sidelined, gagged and isolated.

As a result of this and other factors, I knew that I had to seriously consider my position in the Labour Party and as a Labour Councillor. After much careful thought, I took the sad decision to leave the Labour Party. I am delighted to now be a Green Party Councillor. I feel I have found my home, because Green Party policies align much more closely to my views and because I now feel accepted and valued as part of a team who are working in the Town’s best interest with a spirit of collaboration.”

Councillor Carr will become the second Green councillor on Hastings Borough Council, joining Julia Hilton (Old Hastings) who was also elected in May 2021.

Councillor Hilton welcomed Councillor Carr as a new Green Councillor. She says, “I am delighted that there will now be a Green group – rather than just me as an individual – able to hold Hastings Council to account for their actions.”